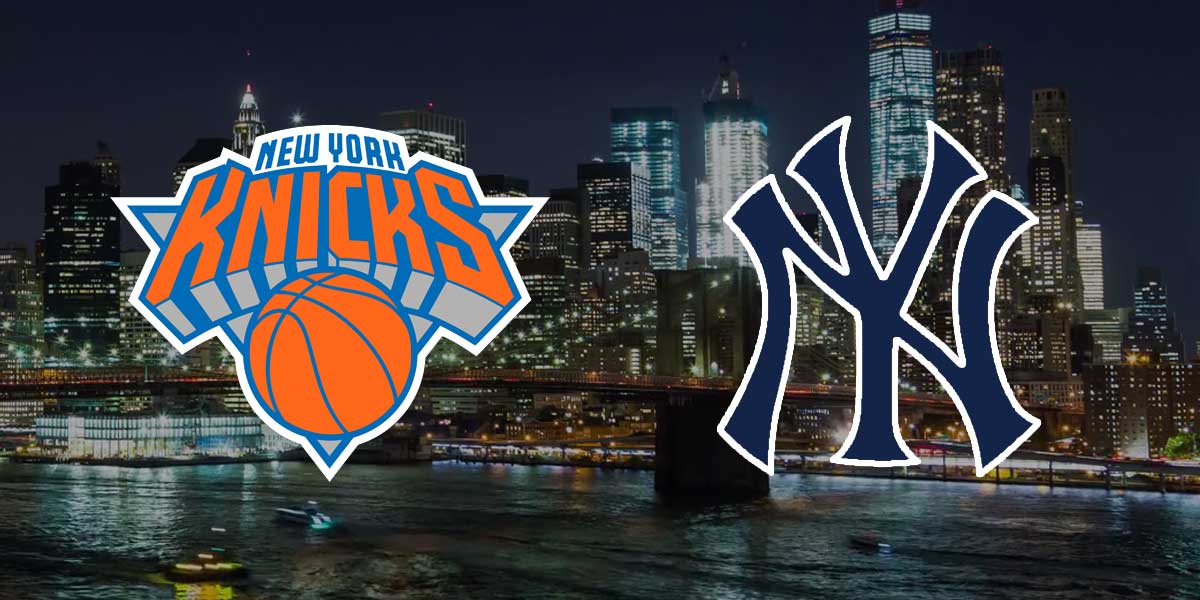 NEW YORK – Forbes magazine has listed the top fifty franchises worldwide in terms of their worth. Seven of their top ten teams are within the United States.

Reigning in supreme are the Dallas Cowboys who have an estimated worth of $5 billion. It’s no surprise that the Cowboys are ranked number one as they’re known as “America’s Team” and their fans are diehard, regardless of their season records. Last year, the Cowboys finished first in the NFC East with a record of 10-6. They gained access to postseason play and edged out the Seattle Seahawks for the Wild Card 24-22. For the NFC Divisional game against the Lost Angeles Rams, they lost 22-30.

The Other Teams In The Top Ten

The New York Yankees clinched the second spot on the list with a worth of $4.6 billion dollars. Like the Cowboys, the Yankees have the love of their fanbase in their corner. They are known as “America’s Team” when it comes to baseball. With 27 World Series titles and 40 AL Pennants, they are definitely a talented bunch, no matter what era they’re in. They are presently number one in the AL East with a 64-35 record. The Yankees currently have odds of +350 to win the World Series.

Going across the globe, Real Madrid, a soccer club out of Spain has a worth of $4.24 billion. Los Blancos as the team is known by their fans has a worldwide following. Many people in the United States with Spanish roots cheer for their family’s homeland team.

The fourth franchise is another soccer team out of Spain, Barcelona. They are worth $4.2 billion dollars, slightly under their neighboring Real Madrid players. La Barca and Los Blancos are rivals in their country. It’s like that New York Mets, New York Yankees type of rivalry. While the baseball teams take part in a “Subway Series” these soccer teams play in “El Clasico” for bragging rights.

In fifth place are the New York Knicks worth an estimated $4 billion. The Knicks have been playing basketball in New York for 73 years. In those years, they have won a total of two Championship titles, the last one in 1973 and eight conference titles, the last in 1999. The Knicks finished 15th in the Eastern Conference for the 2018-2019 season with a record of 17-65. SportsBettingNewYork.com know their worth is due to the sheer amount of love that New Yorkers have for their home team.

Manchester United is worth $3.81 billion and comes in as the sixth most profitable franchise in the world. Those in England and all over the world love their “footie.”

The New England Patriots and all of their Tom Brady gloriousness are in seventh place with a worth of $3.8 billion. The Patriots have been a solid team throughout the Brady era, adding to their overall appeal and worth.

In the eighth, ninth, and tenth place spots on the list are all teams from the state of California. The Los Angeles Lakers have a worth of $3.7 billion, the Golden State Warriors are worth $ 3.5 billion, and the Los Angeles Dodgers come in at number ten with a worth of $3.3 billion.

Each of these franchises within the top ten are from various sports and countries. However, the bulk of the top fifty is comprised of NFL teams. The reason that the NFL is the most lucrative sport of any franchise is due to the amount of money that comes from contracts with television networks. Each team can bring in more than $250 million a year in just television deals.