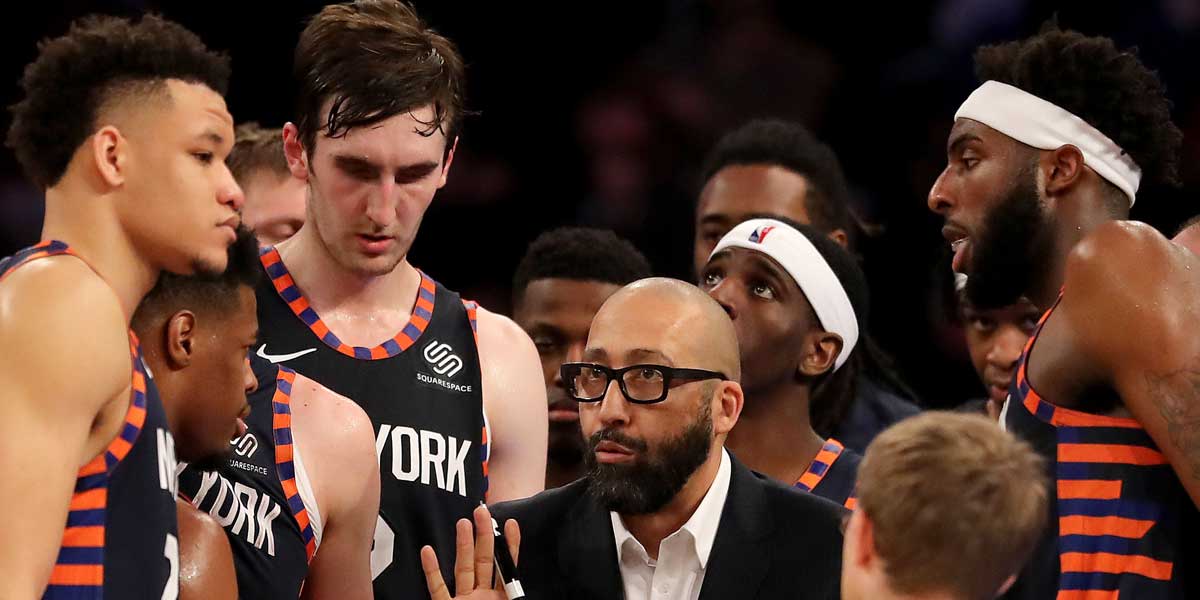 The New York Knicks are trying to create a strong roster for the upcoming season. They have currently signed five out of the six free agents they wanted. General Manager Scott Perry is excited about the new additions to his team. NEW YORK – The New York Knicks have signed five new players to their … Read more