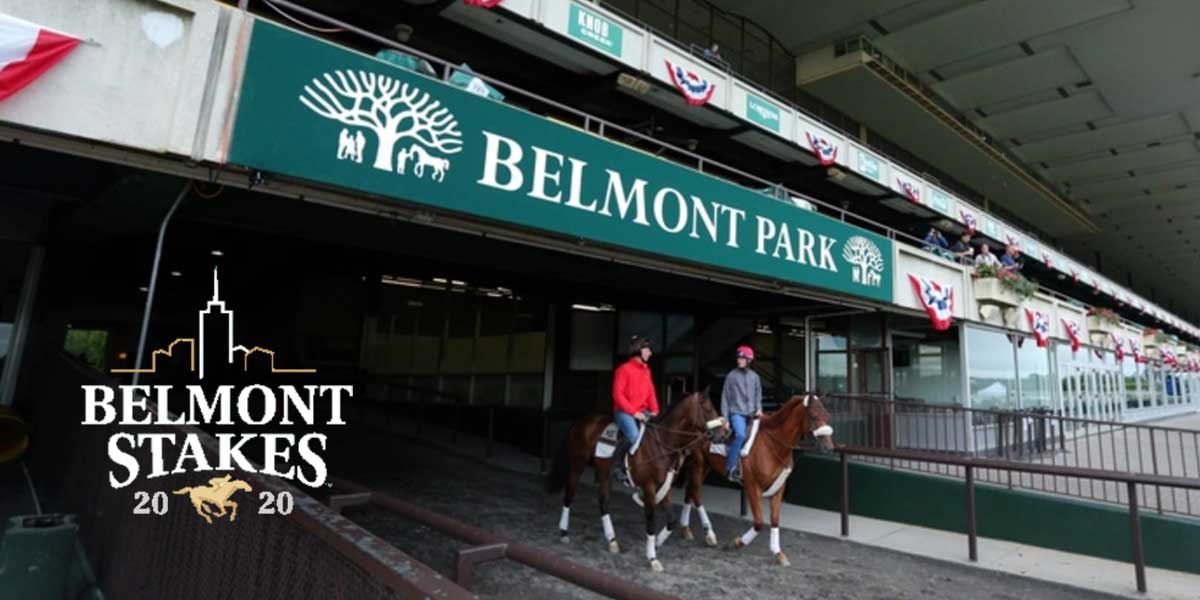 Elmont, N.Y. - As the Belmont Stakes contenders get ready to race, bettors that still have questions regarding the first jewel of the Triple Crown will have those answered.

The Belmont Stakes will be the first race run a part of the Triple Crown. For the first time in history though, the Triple Crown races will be run out of order due to the coronavirus pandemic rescheduling both the Kentucky Derby and The Preakness as well.

The Belmont Stakes will be taking place Saturday at Belmont Park in Elmont, New York.

The broadcast of the race will be covered on NBC with coverage beginning at 3:00 P.M. and the actual race happening at exactly 5:42 P.M.

There will also be no fans allowed at the race to ensure social distancing and prevent spreading the coronavirus even more.

Who Is And Isn’t Running In The Belmont

There are a total of 10 horses set to race this Saturday at the Belmont Stakes.

Nadal was expected to race, but due to a front condylar fracture, not only was the horse removed from the race but it has been retired by its owners.

As for the horses that will be racing, there is a lot of talent at stake for Saturday's race.

Tiz The Law has been the clear favorite for some time now. In five starts, the horse has finished in first place four times including two in 2020 already.

As for the longer favorites, both Tap It To Win and Dr Post could give Tiz The Law some trouble. Both have raced twice in 2020 and in both races, they have finished in first place.

Betting on the Belmont for either of them to win could bring nice payouts.

Length Of The Race

The Belmont Stakes year after year is run at a full one and a half miles. This year it will be run at one and one eight miles. The reasoning behind this is the rescheduling of the races. Some horses that are only running in the Belmont and not any of the other two Triple Crown races might have not been prepared in such short notice.

The Belmont is usually the last of the three Triple Crown races and is now going to be the first race.

However, the decision to shorten the race was made and now the horses are as prepared as they will be for Saturday's race.