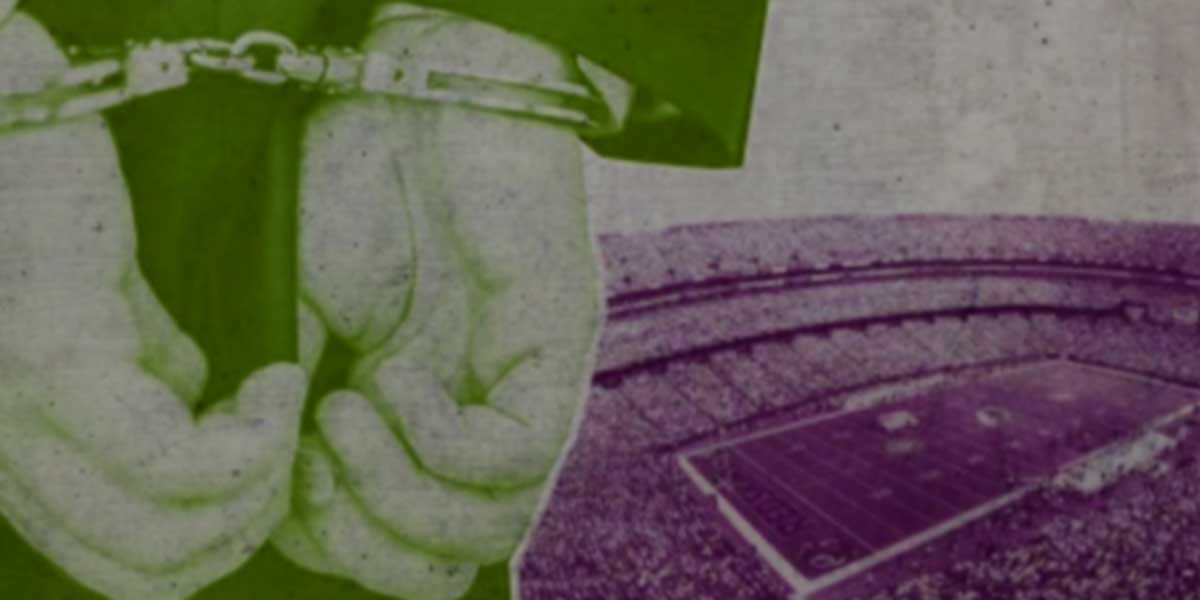 BROOKLYN, N.Y – Six men were arrested by the Brooklyn Supreme Court for having illegal online gambling sites that made more than $11 million in just seven months.

Of the six men, four of them were from Staten Island. The men – 73-year-old Anthony Sclafani, 58-year-old Joseph Melfi, 60-year-old Petrit Lusha, and 45-year-old Bryan Kelly – were each arrested on Wednesday for accepting illegal sports wagers. Two additional men from New Jersey – 40-year-old Ross Branca and 56-year-old Stephen Barone – were also arrested in the case.

The illegal sports betting operation brought in $11 million between the months of September 2018 and April 2019.

Branca, the leader of the scheme, will be faced with second-degree money laundering along with gambling charges. He was the leader of the operation and supervised Barone, Kelly, and Lush – each who had their own clients.

They bought in about $9 million in bets online and via phone and sometimes using their website www.gameday365.ag which is stationed in Costa Rica.

The six men each pleaded not guilty to conspiracy and gambling charges and were released with no bail and will return to court on March 9, 2020.

“Illegal gambling is not a victim less crime, but an unlawful conduct that is often connected to loansharking, money laundering and to organized crime,” Brooklyn District Attorney Eric Gonzalez said in a news release.

Another book was also led by Melfi, which brought in $1.92 million in wagers using the website www.playbig365.com.