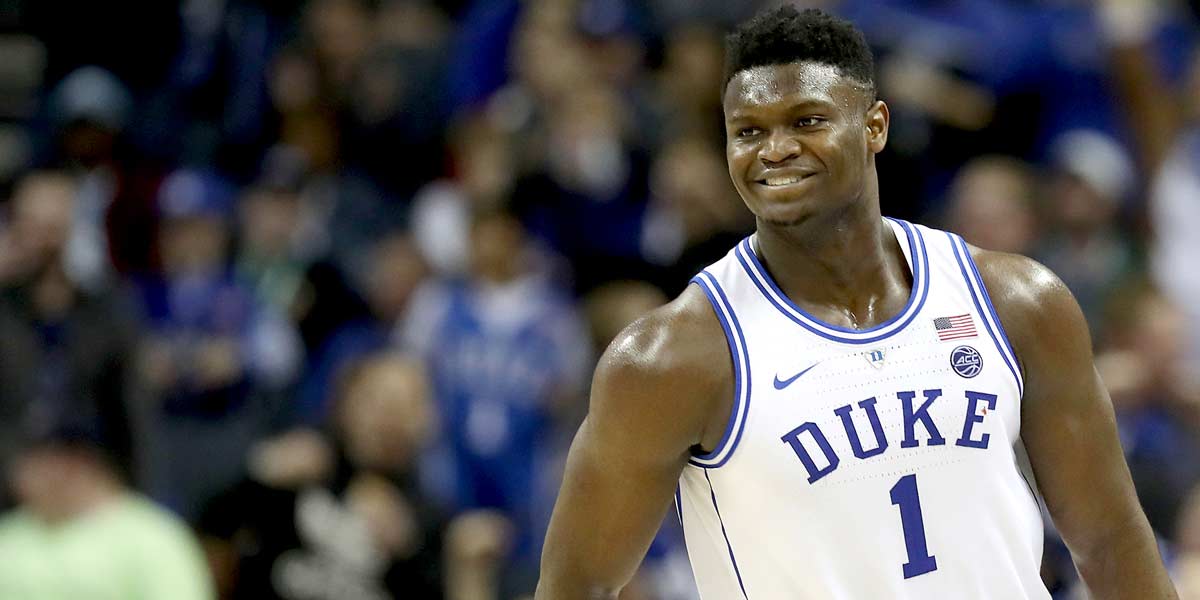 LAS VEGAS – In what is set to be one of the most highly anticipated NBA Summer League games this month, Zion Williamson and the New Orleans Pelicans are set to face off against RJ Barrett and the New York Knicks on Friday, July 5 at 9:30 p.m. ET.

Only two days after the NBA Draft, Barrett traveled to Santa Monica in order to present the 2019 Rookie of the Year Award.

“The NBA Awards was great,” said Barrett. “Hopefully I’ll win the award next year. It was good to experience that.”

Barrett was projected by many to be chosen as the number one overall pick for the 2019 NBA Draft before the 2018 college basketball season began. But, Zion Williamson has since taken the basketball world by storm.

“He’s a freak,” said Barrett in an interview with the New York Post following the Knicks final summer practice on Thursday. “There’s nothing you can do about it. You just got to contain him.”

Containing Williamson is much easier said than done. While at Duke, Williamson averaged 22.6 points and 8.9 rebounds a game. Many of those points came from hard-fought possessions in the paint.

However, RJ Barrett averaged the same amount of points while at Duke. Barrett took a different approach to achieve that number, scoring many points from beyond the arc.

“Obviously, it's going to be exciting to be playing against my brother, but I really can’t go into the game thinking of it like that because we’re two different positions,” said Williamson. “So, the only way we’ll be matched up is if it’s a switch or something.”

Their collegiate roles will be much of the same in the NBA, but their supporting cast and the stakes will be much higher. The Pelicans traded away all-star Anthony Davis earlier this summer, and the Knicks missed their chance to sign free-agent Kevin Durant earlier this month.

SportsbettingNewYork.com feels the pressure will be on both of these players to make up for their franchise’s offseason moves, and nothing would make up more than a 2020 NBA Rookie of the Year Award. It just so happens that they will be debuting their talents to the world at the same time.