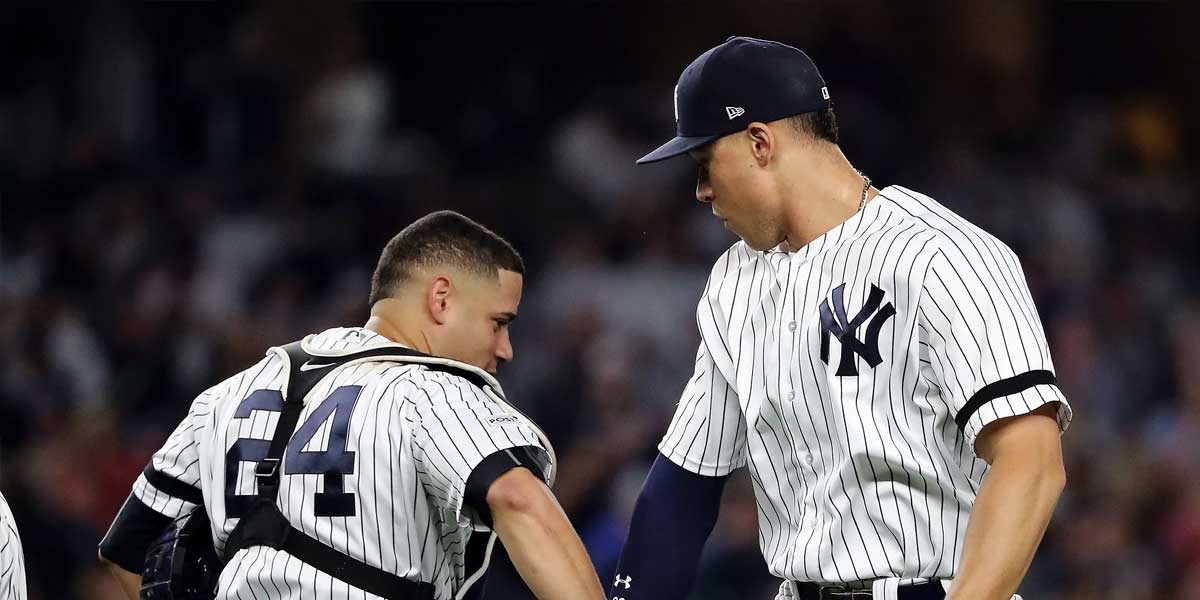 New York – MLB trade rumors are in full swing as the trade deadline is set at the end of this month. One of the most peculiar of these rumors is the potential for the New York Mets to trade Zach Wheeler to their cross-town rivals in the New York Yankees.

According to a report from Andy Martino of SNY, the Mets would be open to the trade.

“If the Yanks make the strongest offer for Zach Wheeler, the Mets would have no issues sending him across town, according to major league sources… word around Citi Field is that Brodie Van Wagenen has the go-ahead to accept the best offer. If it comes from the Yankees, so be it.”

The Yankees are currently sitting at the top of the AL East with a record of 54-29. They are also currently favored to win the 2019 World Series at (+320) betting odds by popular online bookmaker Bovada. They trail only the Los Angeles Dodgers in terms of those odds.

Any trade from the Mets to the Yankees may anger some Mets fans, especially when the Yankees already seem to have the ball rolling this season. The two teams have only made 15 deals since 1966 with the last big-league trade coming in 2004.

But the chances for the Yankees to go after Wheeler are certainly there. On Tuesday, Wheeler gave up only two runs in 6 1/3 innings and struck out eight in a 4-2 victory over the Yankees. Aaron Boone, Manager of the Yankees, spoke well of Wheeler’s performance after the game.

“He’s capable of that,” Boone said. “I thought his splitter-change was really effective. Obviously, the fastball. Didn’t seem like he threw that cutter-slider as much, but he was good. He was filling up the strike zone and we know he’s capable of that when he’s on his game.”

To add to the Yankee's appeal in Wheeler, he is only on a $5.975 million salary that they could surely afford. But what would they be getting for the price?

Wheeler is currently running an ERA of 4.42, but that number is a bit misleading due to the fact that the Mets defense as a whole has been a bit lackluster this season. Other stats give a bit of a clearer picture into his individual output.

Wheeler has struck out 9.71 batters per nine while at the same time walking 2.53. This gives him a relatively impressive K/BB ratio of 3.71.

SportsBettingNewYork thinks the Yankees may also be more inclined to look for pitching help after a dreadful pitching performance in their London series against the Boston Red Sox. While they came out of London victorious they also gave up a combined 21 runs in two games.

Despite the bad performance, the Yankees have still been attracting bets at online sportsbooks to win the 2019 World Series. Acquiring Zach Wheeler from the Mets, in theory, should only help perpetuate the Yankees success this season and keep their odds high.