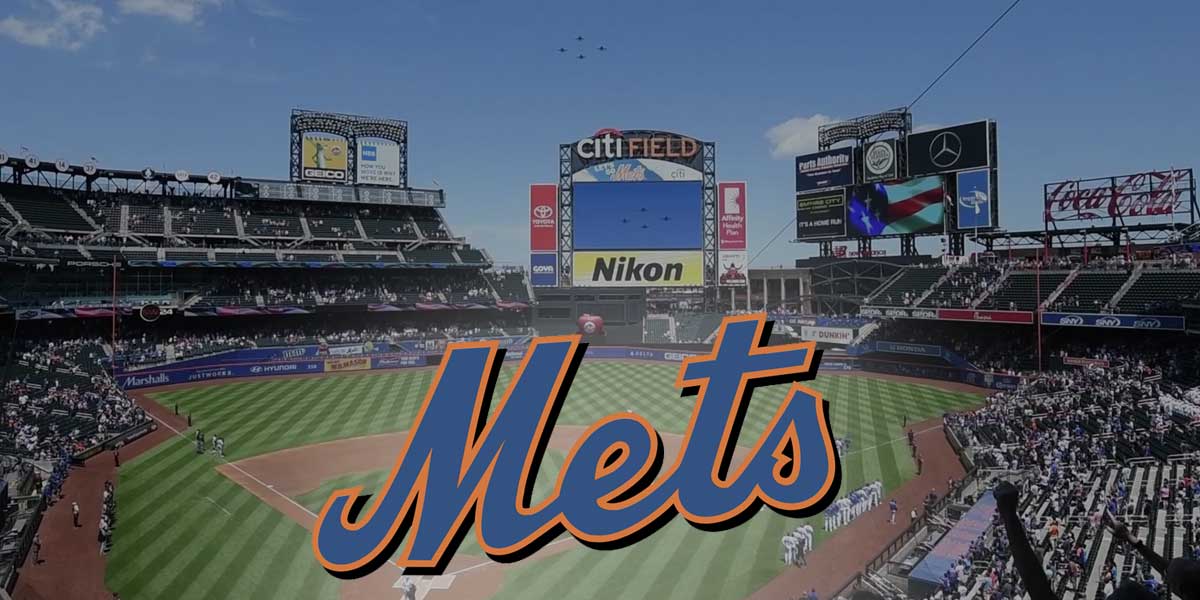 NEW YORK – The New York Mets lost to the Atlanta Braves 5-3 at SunTrust Park in Atlanta Tuesday night. Star slugger Jeff McNeil, 27, for the Mets sustained an injury in game one of the three-game series, now leaving the team without their best hitter. McNeil was on his way to first base in the ninth inning when he began to hop due to left hamstring pain. With the loss of McNeil and the game, New York’s dream of being in the Wild Card race is about as injured as McNeil’s hamstring.

The Mets have two more games to play against the Braves who are number one in the NL East. Without McNeil to swing in some points, manager Mickey Callaway has to come up with a new strategy for his team in tonight’s game.

“It’s tough,” said Zack Wheeler, a pitcher for the Mets. “He’s a huge part of this team. He brings the fire every day to the field. He’s a ballplayer, and you need those types of guys on the team. You need them in the lineup. It’s unfortunate that that happened. Hopefully, it’s not too serious and he can get back decently quick. We’ll need his bat, that’s for sure.”

Earlier in the season, McNeil experienced the same injury which left him on the Injured List for two weeks. Baseball season is winding down and SportsBettingNewYork knows if New York want to have any shot at a Wild Card, they can’t afford to lose McNeil for what could be the remainder of the season. He has a batting average of .332 with 15 home runs for the 2019 season. In the entire history of the New York Mets, he became the fastest player to reach 200 hits in his career, doing so in about two years’ time.

The Atlanta Braves have all of their star hitters ready for tonight’s lineup. Pitching for the Mets is LHP Steven Matz with a 4.49 ERA and a 7-7 record. The Braves will put LHP Dallas Keuchel on the mound. Keuchel has an ERA of 4.83 and a 3-5 record. Game two of the three-game series starts tonight at 7:20 pm ET on the SNY network. The Atlanta Braves are favored to win with odds of -146. The New York Mets have odds of +126 to win tonight’s game. Hopefully, Callaway has come up with a winning strategy to get his team back on track.