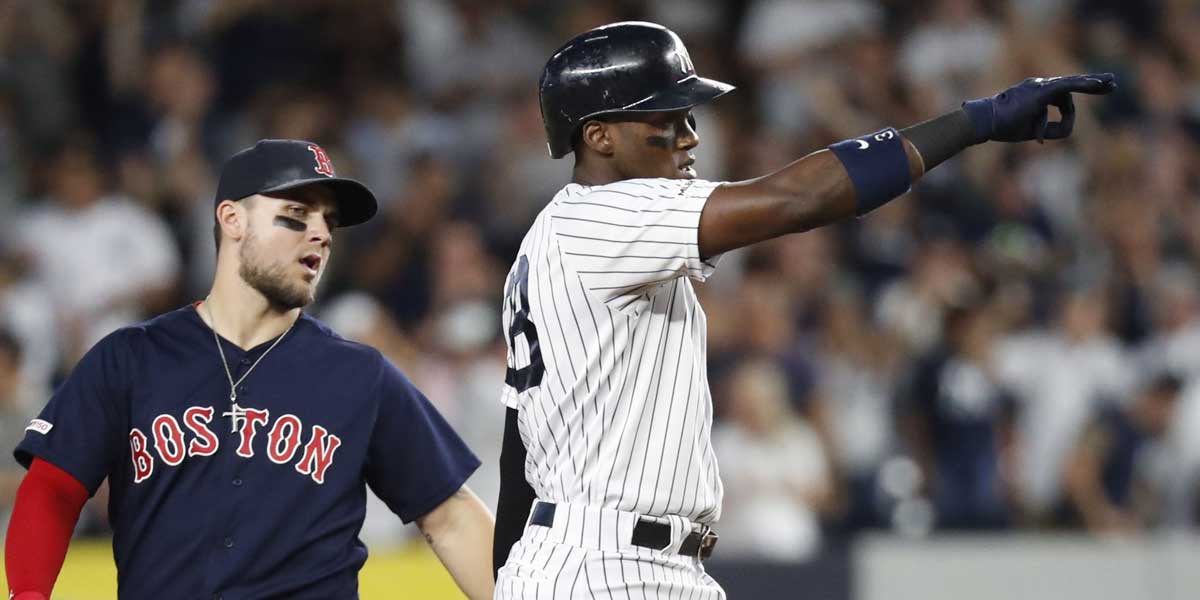 NEW YORK - Even with injuries, the New York Yankees seemed to have gotten their mojo back when it came time to face the Boston Red Sox in a 4-game series. The last time the Yankees faced the Red Sox at Fenway, their pitching staff allowed a massive amount of points to make the scoreboard. The Yankees got their redemption against the Sox with this series.

New York’s last sweep of the Red Sox in Yankee Stadium happened 10 years ago which also happened to be the last time the Yankees won the World Series. With 16 men down, this was no small feat. The Yankees remain number one in the AL East with a record of 72-39.

“The greatest strength of this team is its ability to overcome adversity and just keep pushing forward,” said outfielder Mike Tauchman.

The Yankees beat the Red Sox 7-4 on Sunday night, creating the 4-game sweep. Boston pitcher David Price received chanting from the stadium while he was on the mound. The crowd chanted “Who’s your daddy?” over and over as the Yankees were closing in on their 4th win.

“A sweep is hard against any team, especially a four-game sweep, and especially against these guys," said pitcher J.A. Happ. "Any time you can put a little distance between teams in our division, it’s huge. We played well here."

The Yankees have not had an AL East title in 7 years. Their current record has put them in eyeshot of winning the pennant. New York has +240 odds to win the American League pennant. Their odds of winning the World Series are +400. SportsBettingNewYork.com thinks if they continue to play this well with so many being injured, they could take it all the way when their players heal up.

"We've still got a job to do and a lot of season left to play; a lot of baseball to play in October,” said outfielder Aaron Judge.

The New York Yankees will face the Baltimore Orioles tonight at 7:05 pm in Baltimore. The game will be televised by the YES network. The Yankees are favored to win with odds of -240 while the Orioles have odds of +205. Hopefully, New York can keep up the momentum from their wins against Boston and get themselves even closer to a World Series shot.