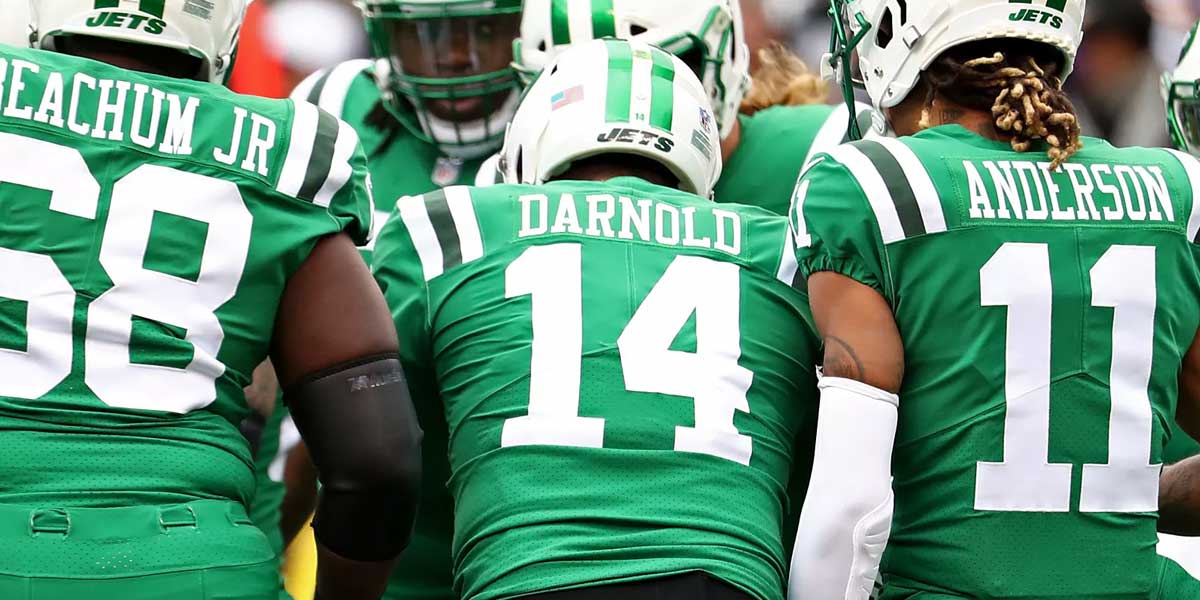 NEW YORK- July holds a special meaning to all the fantasy football players out there; it’s time to start preparing your picks for the upcoming NFL season. Everyone is looking to pick the best players for their team, much like actual football, but to do that requires a lot of research. First, you’ll need a breakdown of team positions to fill and then you’ll need to go over the previous season’s statistics on each player before deciding who you want for your team. Even then, you might not be able to obtain them on Draft Day. Fantasy football is a very serious business.

If you’re looking to fill the position of wide receiver, look no further than Jamison Crowder. Crowder, 26, was signed to a three- year deal with the New York Jets in 2019. In the 2018 football season, he had 388 receiving yards for 29 receptions and scored two touchdowns for the Washington Redskins.

New York Jets quarterback Sam Darnold is in his second year with the team. He and Crowder both have the skill set to develop a chemistry that could break out into some major gains for the fantasy football league and the players themselves. Jamison Crowder is the sleeper pick for the Jets this season.

Wide receiver Cole Beasley of the Buffalo Bills is another player worth looking into. The 30-year-old from the Dallas Cowboys signed a deal with the Buffalo Bills for four years. Beasley went for 672 yards and 65 receptions in his last season with the Cowboys.

Like Crowder, Beasley is new to his franchise and is also working with a quarterback that will be entering his second season with the Buffalo Bills, Josh Allen. Beasley could play a pivotal role in the season based on his 2018 statistics, having plenty of points per reception in a six-game span. He is definitely a player worth looking into for your league.

Last but not least, there is the New York Giants. The best player to pick for the Giants this season is none other than running back Saquon Barkley, 22. His statistics speak for themselves. Dubbed “The Supreme Deity of Thighs” he is sure to be this year’s fantasy Zeus according to Yahoo Fantasy Analysts.

There is a lot riding on Barkley when it comes to helping the New York Giants this season. Last year he set the record for touchdowns made by rookies in one season for the team with thirteen of them. This offensive Rookie of the Year is only getting better and is definitely a player you’d want on your team.

No matter who you end up choosing for your fantasy football league, these players are up there on the list of picks. SportsBettingNewYork.com wants to make sure you’re ready for some craziness this NFL season. The best time of year is almost here!