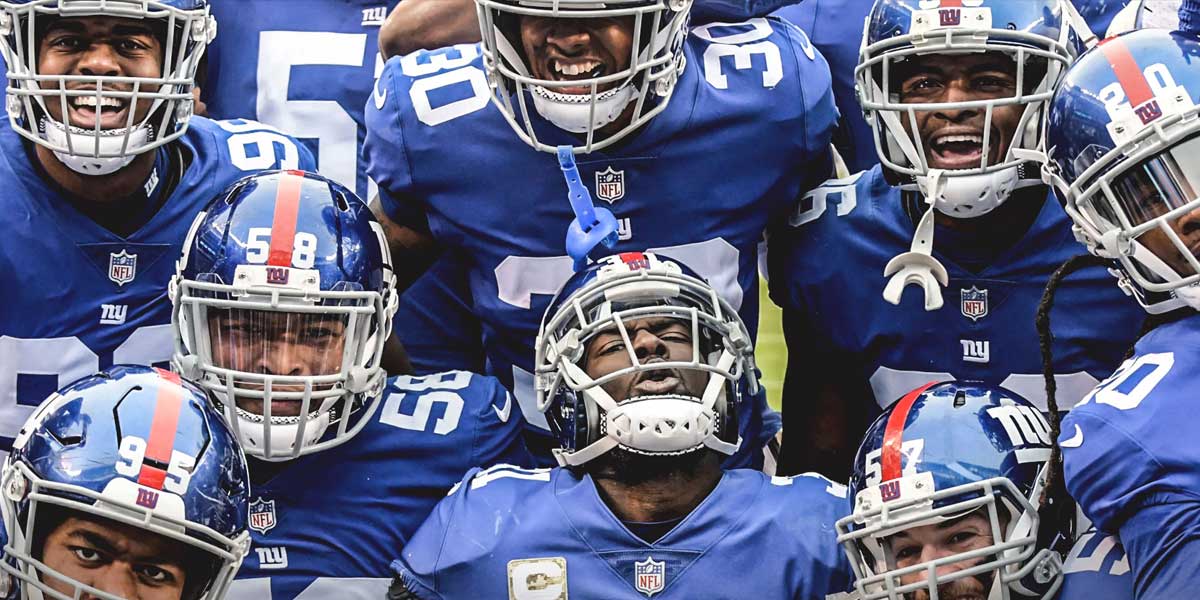 NEW YORK – If you’re a New York Giants fan and don’t have a betting account at FanDuel, you’re missing out. Right now, several months before the NFL season even kicks off, FanDuel has odds up for every single Giants game on the schedule.

For sportsbooks, that kind of lead time is unprecedented. At most books (both onshore and off), you can currently find odds on games for Week 1 of the upcoming campaign, but that’s it.

At FanDuel, you can wager on spreads and straights for all 16 Giants contests in the regular season.

This makes sense, of course. FanDuel is the in-house bookmaker at The Meadowlands in East Rutherford, NJ. This is the same complex that houses MetLife Stadium, where the G-Men play their home games.

Of course, the Jets play their home games at MetLife, too, and they aren’t getting the same front-and-center treatment on the odds boards. This shows that despite both teams calling The Big M home, the Giants are leaps and bounds more popular in the region.

While the Giants aren’t expected to compete for a division title (+1000), conference crown (+3400), or NFL championship (+7000) this year, their individual regular season matchups have some moneymaking opportunities for the savvy bettor.

On the other side, as favorites, the Giants are currently trending most strongly in Week 7 against the Cardinals (-210) and Week 14 against the Dolphins (-235).

It’s important to note that at this early stage, all of FanDuel’s Giant spreads have reasonable prices of between +100 (even) and -115, with most settling in at the industry standard -110.

If the outlandishly high juice attached to Giants games at the FanDuel sportsbook last season is any indication, these odds are likely to get a whole lot worse once the season actually gets underway.

Additionally, there is no word as to whether or not these odds will stay posted once the season starts, as this could be a promotional move to keep bettor interest high in the lead-up to the 2019-2020 campaign.

As always, if you see a line you like, SportsBettingNewYork.com says take it now, because it could be gone tomorrow.