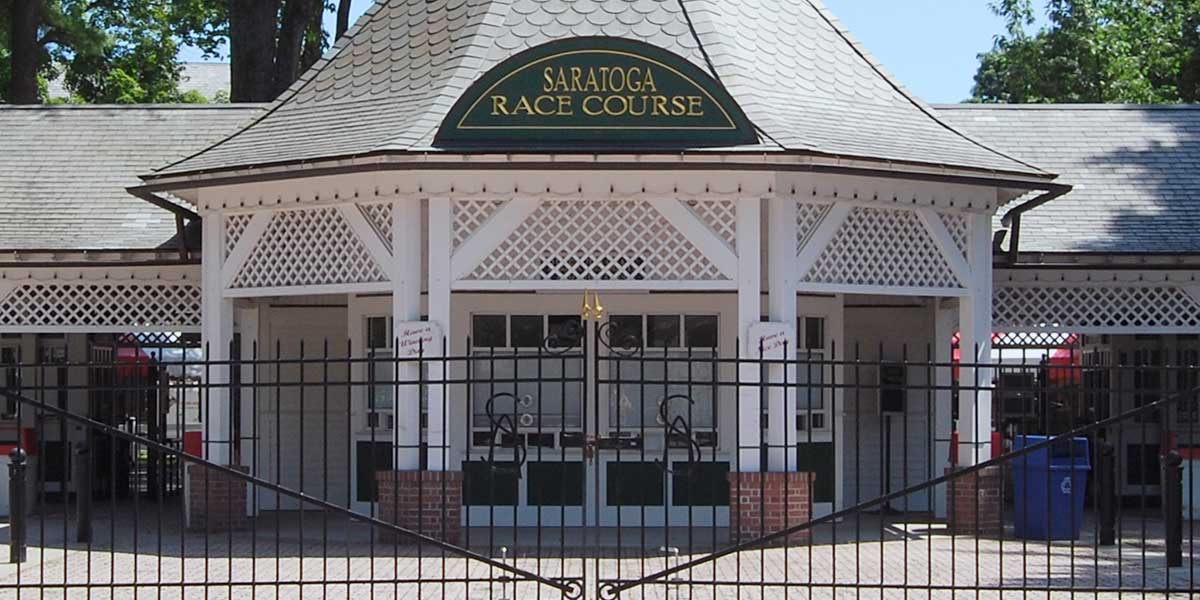 NEW YORK – The Saratoga Race Course in Saratoga Springs, New York will be the venue for the celebratory New York Sports Day on August 21st. The event will be hosted by the New York Racing Association (NYRA) with festivities being held from 11 am- 5 pm Wednesday with a free giveaway of a Saratoga beach towel for visitors.

"The passion we witness each day from our fans is certainly part of what makes Saratoga such a special place. We look forward to highlighting nearby teams and athletic programs that benefit from the same enthusiasm of Capital Region fans who make this area such an exciting place for sports," said Will Alempijevic, the Director of Guest Service for the NYRA. "We encourage everyone to join us as we kick off Travers Week with a day dedicated to celebrating local sports."

Head coach Carmen Maciariello for the Siena Saints basketball team and head coach Dave Smith of the RPI Engineers hockey team will be in attendance for a meet and greet of all their fans. This part of the event will be held in the Coca-Cola Saratoga Pavilion. The Pavilion itself will serve as an exhibit for all sports programs and regional affiliated teams, offering free tickets and other goods to visitors. Information for each team and the details of their seasons will also be provided.

Other recognized teams that will be represented during New York Sports Day will include the University of Albany Great Danes, the Adirondack Thunder, and the Tri-City ValleyCats. However, the team everyone wants to see is the Albany Empire, an arena football team out of Albany that just won the ArenaBowl XXXII against the Philadelphia Soul 45-27. Not only will fans have a chance to meet the team but they will also get to see the championship trophy on display. As far as sports betting in New York, the Empire was the 10.5 favorites to win the championship with -320 odds going into the game. Futures bets for the 2020 Arena Bowl will be up on sportsbooks within the next few months.

New York Sports Day will be held just three days before the Travers Stakes 2019 at the Saratoga Race Course. The FOX network will air an hour of the race on Saturday, August 24th beginning at 5:00 pm ET. For live all-day coverage, FS2 will begin airing the events at 11:30 am ET. The race begins at 3:00 pm ET and Code Of Honor is tied with Tacitus to win with odds of +250 each.