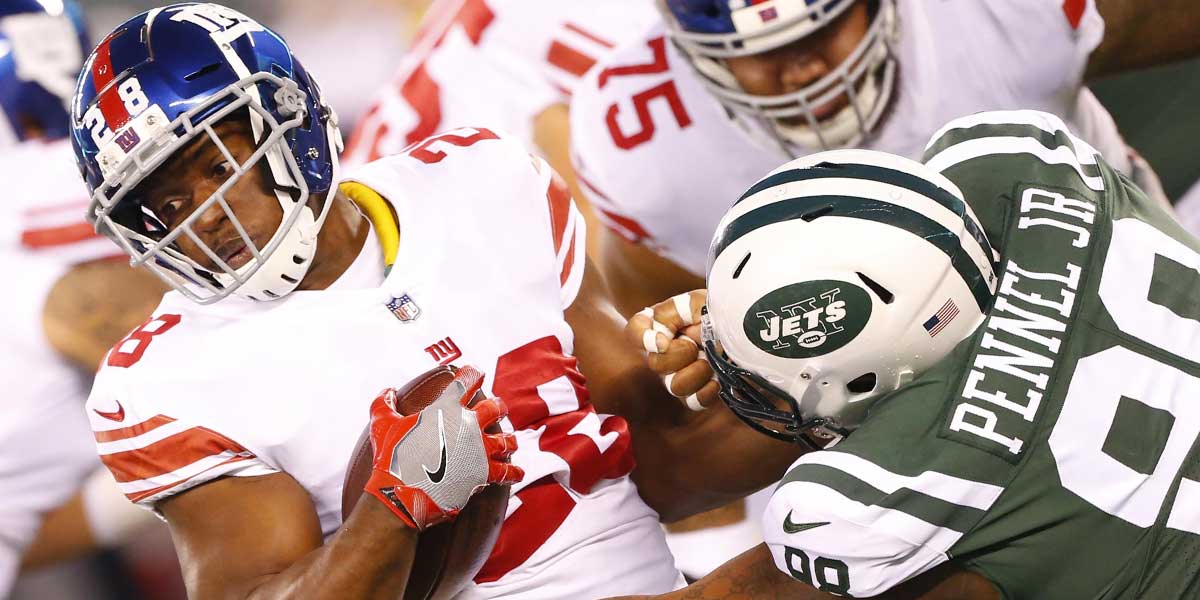 NEW YORK – The New York Jets and the New York Giants will go helmet to helmet for their first preseason game on August 8th at MetLife Stadium. These two teams are rivalry teams for football fans like the New York Mets and New York Yankees are for fans of baseball. Both teams have a lot to prove this season.

The New York Jets have undergone a coaching staff makeover and they have Adam Gase as their new head coach. Sam Darnold, 22, will be taking the lead in the quarterback position. Darnold has shown to be doing great work with the team during camp. Running back Le’Veon Bell, 27, missed the 2018 season due to not wanting to participate in a franchise tag with the Pittsburgh Steelers.

He signed a 4-year contract with the Jets in 2019 worth over $52 million. The last time he played professional football he rushed almost 1,300 yards and had 9 touchdowns in 2017. Darnell and Bell will be seen on the field for the Giants game. Both members of the offense and defense will be vying for starting positions during the regular season.

Last season the Jets had an average of 20.8 points for each game. They gave up 27.6 points per game to their opponents. They went 4-12 for the season. The New York Jets have +8000 odds of winning the Super Bowl

The New York Giants have not had stability in their performance since their Super Bowl win in 2011. Head coach Pat Shurmur will be entering his second season as head coach. This season will be about showing the fans they can count on the Giants to do better. The Giants have beaten the Jets 5 out of the last 6 games they’ve played against each other.

Veteran quarterback Eli Manning will be throwing for the Giants. However, they have rookie quarterback Daniel Jones ready to go if Manning shows any signs of not playing well. A lot will be put in the hands of star running back Saquon Barkley who has shown he can do anything on the field.

The Giants allowed teams to score an average of 25.8 points each game last season. They managed an average of 23.1 points scored per game in 2018. The team had a record of 5-11 last year. They have +8000 odds to win the Super Bowl.

The game on August 8th is scheduled for 7:00 pm ET. The NFL Network will be airing the event. The New York Jets are favored to win at New York sports betting sites with odds of -125 while the New York Giants have odds of +105. Preseason or not, this is definitely going to be a rivalry game worth watching.