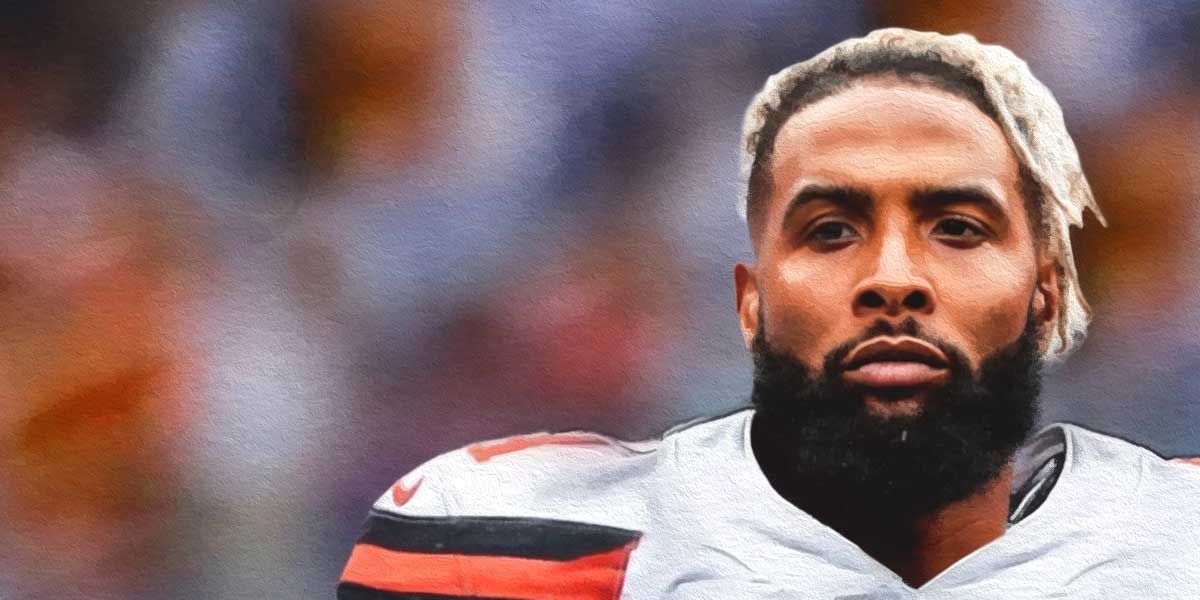 CLEVELAND – Odell Beckham says that playing for the Cleveland Browns will make him a better player.

Odell Beckham was originally a wide receiver for the New York Giants. During the offseason, he was traded to the Cleveland Browns. In an interview with Complex Beckham explained why he is so excited to play for the Browns.

“I just felt with the Giants I was stuck at a place that wasn’t working for me anymore,” said Beckham. “So, I think allowing me to be in an environment where I can be myself and give it a different approach, I feel like my football will benefit.”

“I’m just excited about being able to play football again and not have to deal with all the other stuff and politics that came with my previous role,” said Beckham.

On July 25, the Browns training camp will begin in full swing. In his Instagram story, Beckham said he would be off social media until July 1. He wants to lock in for his training regimen and get used to playing with the Browns.

Adding Beckham has given the Browns a huge boost in the odds boards. SportsBettingNewYork.com found that at Bovada, the futures section has the Browns with +1200 odds to win the Super Bowl. For reference, the New England Patriots are ahead of everyone with +700 odds.