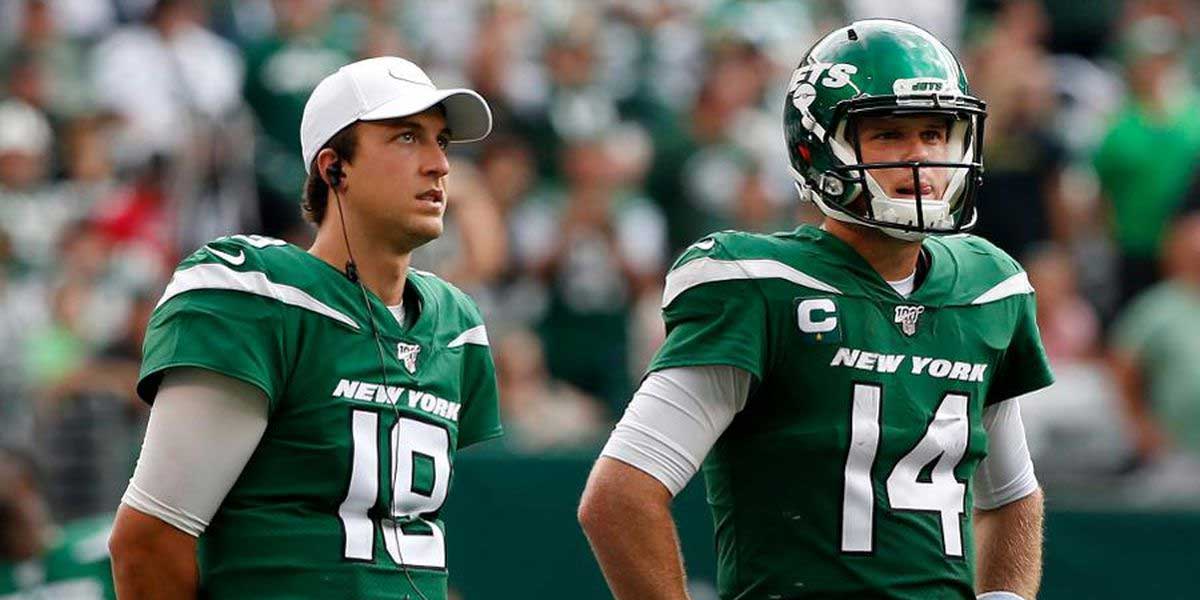 NEW YORK – Can the Cleveland Browns beat the New York Jets at MetLife Stadium for Monday Night Football? The Jets will be playing without their star quarterback, Sam Darnold who could be out for up to a month with mono. Taking his place will be 27-year old quarterback Trevor Siemian, who has started 24 games, winning 13 of them.

“He’s not a panic guy, he’s got a coolness about him and when things change at that position sometimes other guys can panic a little,” said Jets’ head coach Adam Gase. “But when you have a guy that is really calm and steady, then that calms everybody else down.”

Siemian didn’t see any playing action all of last season so he has been a bit out of practice when it comes to live gameplay. Along with Darnold, the Jets are also out a linebacker in C.J. Mosely, who has a groin injury. Both teams had bad starts to the season, with the Browns losing to the Tennessee Titans 43-13 and the Jets giving up their lead to the Buffalo Bills, losing 17-16.

Despite the ending score, the Browns played well from a defensive standpoint against the Titans. They were able to hold Tennessee when it came to third downs, only allowing them to advance two out of ten times. Wide receiver Odell Beckham Jr, 26, will be making his return to New York, but in a different jersey. OBJ has a kind of magic when it comes to Monday night football. In his last five years in the league, he has had 51 completed catches for 755 yards with a total of seven touchdowns, all during Monday night football games.

With all of New York’s injuries and the Browns' poor performance during their season debut, the odds within a possession between the teams. The Browns have a spread set at (-7, -115) while the Jets are coming into the game with a line of (+7, -105). Moneyline wagers are favoring Cleveland with odds of -300 and the underdog Jets sit at +250. For the point total, the oddsmakers at sportsbooks for New Yorkers looked to adjust the line, but it remains similar to where it opened at 45 points. The game starts at 8:15 p.m. EST and will be aired on the ESPN network.