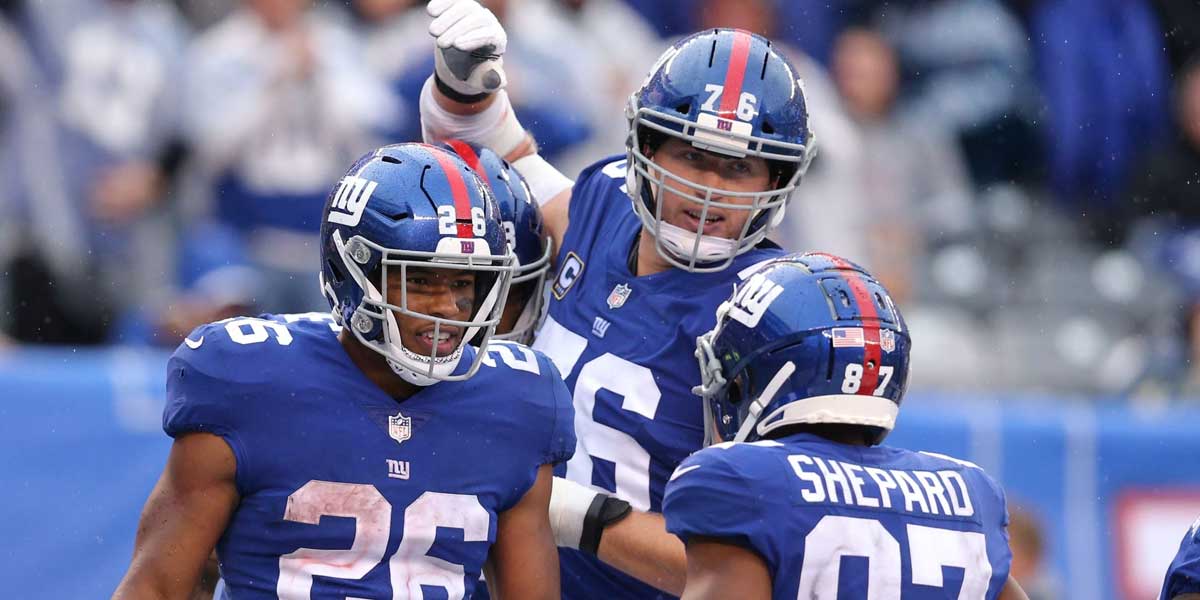 NEW YORK – The New York Giants have been on a roller coaster of seasons ever since their Super Bowl win almost ten years ago. Last year, they won one out of their first eight games, despite adding new coach Pat Shurmur. In 2017, they went 3-13 for the season while 2018 gave them a record of 5-11. Under the direction of their new coach, they were able to make a slight improvement.

Pat Shurmur was hired, not because he had a stellar record as a coach but because he was known to make miracles when it comes to the offensive line. The Giants could use a miracle when it comes to their offense. Eli Manning is still their main quarterback, but they just obtained the first round draft pick, Daniel Jones. If Manning doesn’t show up to the game ready to play, he may be benched early on in the season for Jones.

Losing Odell Beckham Jr was a huge blow for the Giants as Manning’s record is better when he played with Beckham than when he’s played with any other player. Beckham went to the Browns after becoming a free agent.

While quarterback Daniel Jones was a huge pick in the draft, he may be too green to carry an entire franchise. In truth, no one knows how Jones will play when he gets his chance on the field. The college game is a lot different than that of the NFL stage so Jones will need to learn quickly how to adapt and adapt well.

Running back Saquon Barkley had a tremendous rookie season in 2018. He went 721 yards for 91 receptions and 4 touchdowns with zero fumbles in his first year. Barkley is expected to be the shining star for the Giants offense for the second year in a row.

This could be seen as the season of rebuilding for the New York Giants. The only player they have that is also one of the oldest quarterbacks in the game is Eli Manning. When asked in December by reporters about the 2019 season, Manning said he wasn’t sure about coming back.

"Whenever you get to year 15, these things about your future come up," said Manning.

The rest of the roster looks to be a bunch of unfamiliar faces, even though some have been with the team for a few years. The question is, do we let the fresh-faced quarterback grow with the new team or do we try to fit in our older quarterback that’s almost out the door with the new squad?

SportsBettingNewYork.com is sure that once the Giants figure out their game plan, then they’ll be able to build a solid foundation for the season. As of right now, the only sure thing is the fact that Saquon Barkley will be playing. There has been no word about which quarterback will start or who will be on the receiving end of the pigskin.

Currently, the Giants have 100-1 odds of winning the Super Bowl. Anything over a 5-win season would make fans happy. The first pre-season game is on August 8th at 7:00 pm ET against the New York Jets.