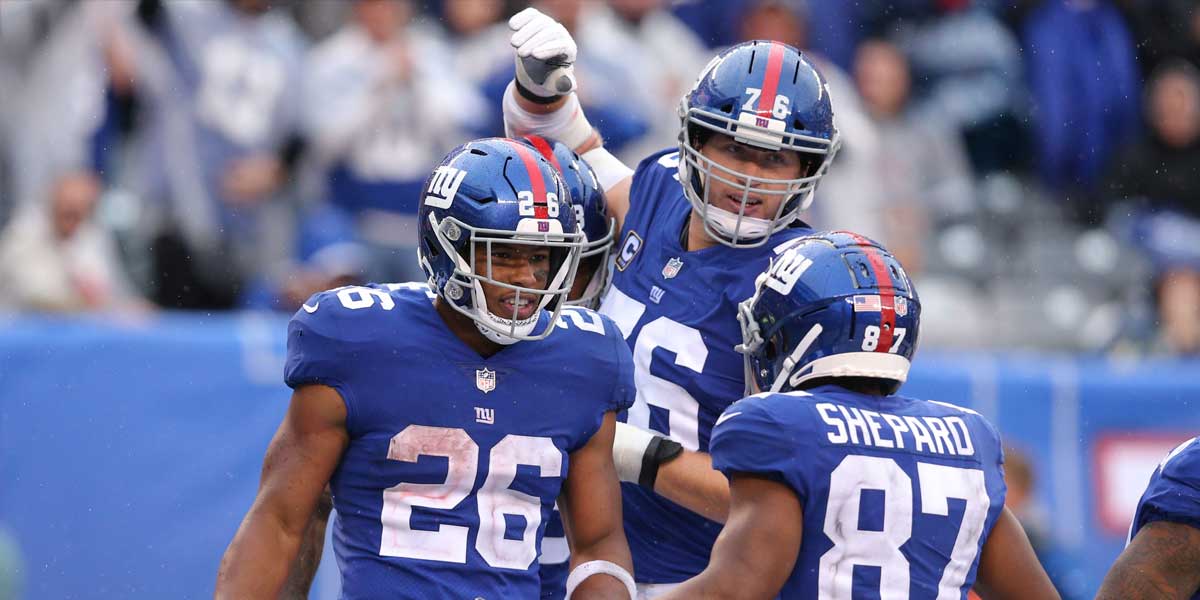 NEW YORK – The New York Giants have left a lot to be desired in their past few seasons. Ever since their Super Bowl win in 2011, they have been in a slow, downward spiral. Many believe that would change under the direction of a new coach. However, after one season with the Giants, coach Pat Shurmur has not made much of a difference in the team’s overall performance.

According to Sports Illustrated Analyst Conor Orr, he believes that the New York Giants have what it takes to make a 180 on the field.

“After another offseason spent loading up on offensive line help, the Giants could theoretically control the line against almost all of their opponents. Saquon Barkley is primed for a phenomenal season, leading to the possibility of a higher-end, quarterback agnostic offense with Eli Manning and Daniel Jones behind center. While this isn’t a Super Bowl winning formula, it’s a formula that could help the Giants navigate the 27th-most difficult schedule in the NFL, Orr posted during his 2019 NFL team breakdown.

The New York Giants have been given one of the easiest schedules for the season, second in the NFC conference and number six overall. If the Giants want a shot at any post-season games, they’ll need to capitalize on their schedule. A lot will land on the shoulders of quarterback Eli Manning. Eli definitely got the short end of the genetic stick with a brother like Peyton. If he cannot bring the Giants a couple of wins at the beginning of the season, he may get benched, unheard of for a Manning that’s not injured.

A lot of the strategy for the New York Giants will come from the way Pat Shurmur plays his offense and the way James Bettcher plays his defense. If they can get both sides of the team to play well, there is no telling how far the Giants will be able to go.

A lot of the season will be riding on just how much running back Saquon Barkley will be able to do on the field. He was rated number two in the top NFL players under the age of 25 by the Bleacher Report and he is a key player on the Giants roster.

Shurmur has a five-year deal with the Giants and he is slowly rebuilding the team. There are plenty of naysayers that want him gone after one season.

“If Shurmur is still in the Big Apple at the beginning of the 2020 season, it will be something of an upset,” Gary Davenport of the Bleacher Report wrote.

However, SportsBettingNewYork.com thinks if Conor Orr is to be believed, the Giants might just show Davenport and their fans what a winning season looks like. The New York Giants have been given 16/1 odds to win in their division title in 2019. Their first game is against the Dallas Cowboys, on September 8th where they have odds of +275 to win while the Cowboys have been given -350 odds to start out the season.