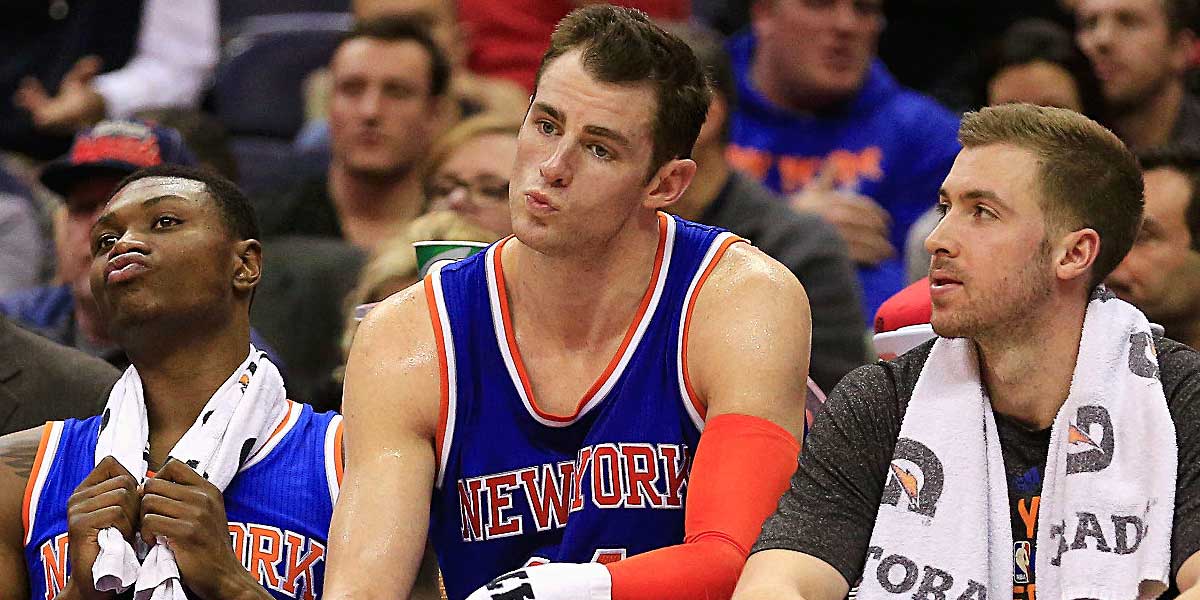 NEW YORK – In the most interesting offseason in recent NBA history, one of the biggest storylines so far has been the players the New York Knicks didn’t get.

After trading away all-star Kristaps Porzingis to tank for Zion, the Knicks finished with an NBA-worst record of 17-65. But then, New York fell to third in the draft order and only came away with Zion’s college teammate, RJ Barrett.

While the Knicks were never in the running for stars like Jimmy Butler and Kawhi Leonard (who has yet to choose his new club), they openly courted both Kevin Durant and Kyrie Irving.

After a heavily-criticized misstep in the recruiting process, however, Durant signed with the Brooklyn Nets alongside Irving. This left the Knicks skunked in the franchise-altering superstar department.

To their credit, the Knicks recovered quickly from the ignominy of losing out to their crosstown rivals in Brooklyn. After a brief apology tour, Knicks GM Scott Perry secured six veteran players for a combined $92 million in guaranteed money.

While that free agency haul is a far cry from fans’ expectations, it’s not an abject disaster, either. That said, the sports betting world hasn’t been kind to the Empire State’s most storied basketball franchise.

Back then, remember, it seemed that the club would land at least one big star either in the draft, via free agency, or both. Before Durant and Irving announced their move to the Nets, the Knicks were sitting at +4500 on FanDuel’s futures boards.

Still, SportsBettingNewYork.com thinks the Knicks might be good for about 10 more wins this season compared to last. Currently, FanDuel has the team’s 2019-2020 over/under at 26.5 games.

Of course, that seems a bit optimistic.

What are the odds that the Knicks get another lottery pick in next year’s draft?