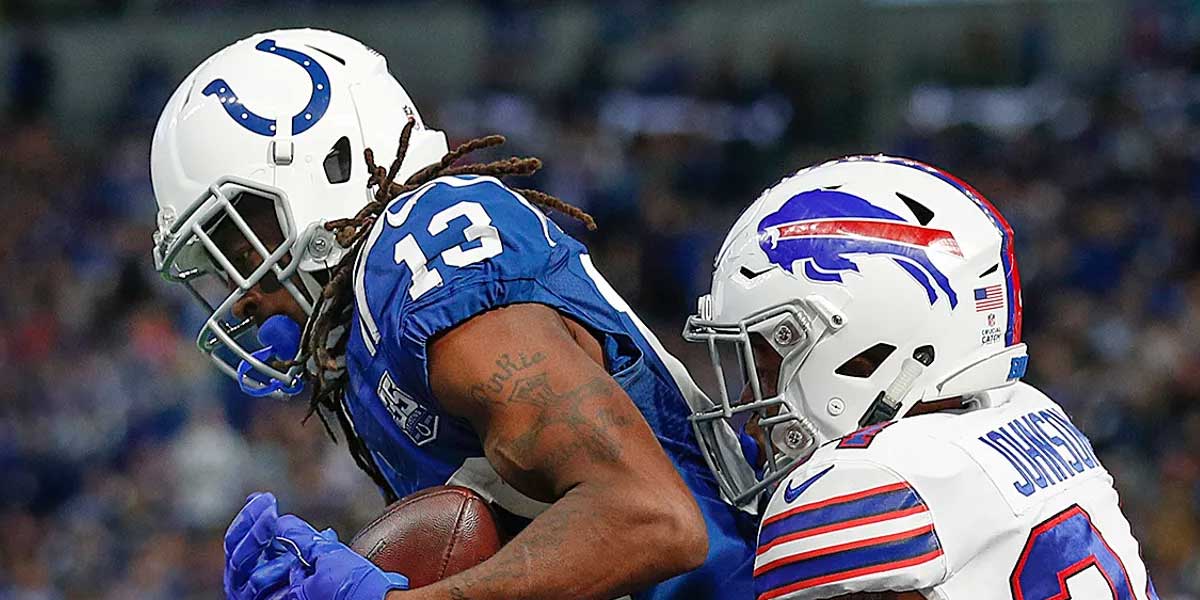 NEW YORK – The Buffalo Bills will be playing their first game of the preseason against the Indianapolis Colts at home. Sean McDermott, head coach of the Bills is ready to see his team in action. He’s stated that he is dedicating one-quarter of tonight’s game to his starting players. The remainder of the game will be played by those seeking a starting position when the regular season begins.

Quarterback Josh Allen will be leading the offensive line tonight but there are some serious questions as to who else will be playing. Guards Spencer Long and Jon Feliciano, as well as center Mitch Morse, are all out of commission with injuries. Rookie offensive tackle Cody Ford will be playing guard on the field and depending on his performance, may be moving to that position permanently.

Rookie defensive tackle Ed Oliver, 21, earned his stripes during camp and landed a spot in the starting position against the Colts. Tight end Lee Smith will be starting with newbie Tommy Sweeney as Tyler Kroft, Jason Croom, and Dawson Knox are all benched with injuries. Should the Bills need a third tight end tonight, they also have rookie Nate Becker who showed promise in camp practices. Becker is thought to be seen as a possible sleeper by the time the season starts.

Wide receiver Robert Foster will be starting tonight. The way he plays will determine whether or not he will have a starting position in the future. He did not have the greatest showing this past summer. The longer he’s in the game today will show if he first string material or not.

With so many players out with injuries including their quarterback Andrew Luck, SportsBettingNewYork.com knows the Colts field of players will be a sea of new faces. Leading the team tonight is quarterback Jacoby Brissett, 26. Brissett needs to showcase his skills tonight as well as in the entire preseason because he will be a free agent when the season is over. Luck’s calf injury is expected to be healed by the time the regular season begins so this could be Brissett’s only shot to show the NFL what he’s got.