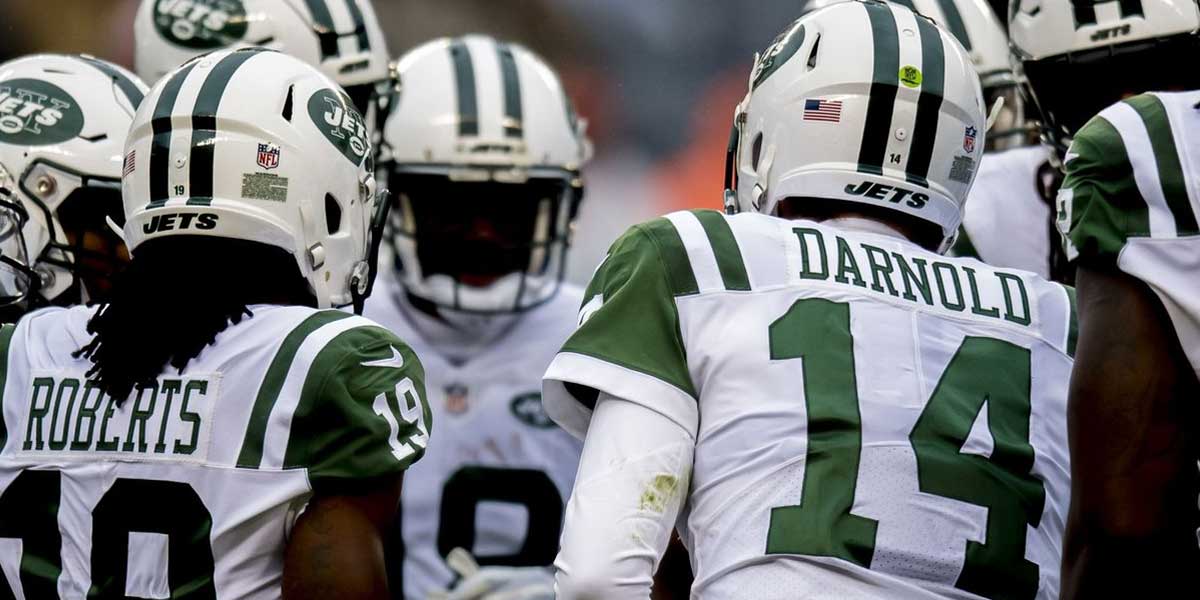 EAST RUTHERFORD, N.J. – The new-look New York Jets are looking for some newfound respect, but they know they’ve got to earn it.

With a new GM and head coach, a revamped roster, and nary an old veteran on the team (only two current players are over 30 years old), the club feels settled in for a quick reversal of fortunes.

While the Jets have missed the playoffs every year since 2010 and went 4-12 last year after a pair of 5-11 campaigns, there is ample reason for optimism. It can’t get much worse, at least.

According to four-time Pro Bowl linebacker C.J. Mosley, being an underdog on the field (and the betting boards) is nothing to shy away from.

“Now that we’ve got a new little mix-up, got some new people around and some new faces, we’re all eager and we’re all ready. We know the whole NFL is sleeping on the Jets, so we’re ready to prove them wrong.”

In addition to adding Mosley, the Jets also landed Le’Veon Bell this offseason. A potential franchise-altering running back like Bell has Jets fans looking at their young club’s massive upside. The team also expects big things out of second-year QB Sam Darnold.

Still, sports bettors are unconvinced. Gang Green will have to show them something on the field before these bettors are willing to reciprocate with too much of green of their own.

Right now, FanDuel – the house sportsbook at The Meadowlands, where the Jets play their home games – have pretty long odds on the home team. The Jets are currently sitting at +650 to win the AFC East, +3400 to win the AFC Championship, and +6000 to win the Super Bowl.

The Jets, who haven’t made the playoffs in nearly a decade, currently have +320 odds to earn a postseason berth and -440 odds to miss out. Their season win total at FanDuel is set at 7 games, with the over pulling -160 odds and the under settling in at +135.

Removing the home-town bias from the lines doesn’t serve the Jets much better on the boards, but it might entice more bettors to go big on New York.

SportsBettingNewYork.com thinks if you’re big on the Green & White this season, offshore betting sites are where you want to place your wagers.

Of course, if you’re big on green this season, you might not want to touch the Jets at all.